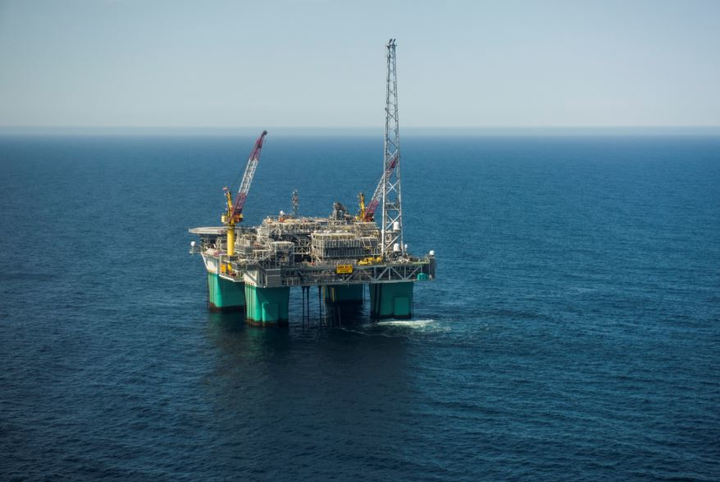 For new entrants into established industries, it can be essential to prove quickly that they’re able to do the job of more-established competitors. For Neptune Energy, they had a major challenge back in 2018. The company needed to prove its ability to deliver safe and secure drilling operations in the North Sea.

Neptune Energy was formed in 2018, spun off from the French energy and services company Engie. The company has operations in the UK, Northern Europe (Germany, Norway, Netherlands), North Africa and South East Asia. As the upstream oil and gas arm of Engie, drilling had been downplayed in previous years. As a new company, Neptune was looking to restart drilling operations at several of their sites in Northern Europe. To do this, the company needed to demonstrate that their teams knew what they were doing.

Levelling the playing field with competency management and simulated testing

For a new entrant in a well-regulated field, it’s essential to prove that your teams are up to the job. Of course, it’s also a great way of competing with other larger operators who may already be using similar tools to manage competency. In this case, to commence drilling operations in the North Sea, Neptune had to prove their competency. As a smaller player, Neptune is a very nimble company; they rapidly deployed Casmax and Sawmax in tandem. Together these tools were considered the best way of assessing, managing and testing competency across their drilling operations.

They started with Casmax to update profiles and used Sawmax to fill in the gaps with simulations of specific scenarios. By using the same simulated well control test for everyone in the team, these tools levelled the playing field. Managers were able to track how everyone did, how long each person took to complete the test, and to see where and consistent gaps where occurring.

Motivating the team to be the best

Workers can sometimes be suspicious of the motivations for introducing a competency management platform. The task for our clients is to persuade professionals that using Casmax is the equivalent of having an updated CV or LinkedIn profile, and that it allows them to track and develop their skills and experience.

Working with Sysmax products is easy

Casmax is an intuitive programme, so there's no formal training. Individuals can fill in their profiles themselves, but our clients usually find it useful to hold line managers accountable for profile completion. In that way, they get buy-in from every level. It also means that clients can use analytics functions across teams and business units. Neptune Energy uses more analytics than some other clients. With diverse drilling teams in six locations, they have deployed this feature to provide more of an overview.

With Sawmax, there is plenty of online support available. Users can provide feedback which can help to add clarity to specific simulations, improving the functionality for all. Neptune was able to use Sawmax almost straight out of the box. They are testing observational skills and response to risks. Our simulations are often a proxy to test situational awareness. This shows how well engineers prioritize multiple potentially conflicting sources of information, such as safety, the environment, and their equipment.

While they don't use bespoke features for Sawmax, the feedback loop from Neptune's engineers has enhanced Sawmax simulations.

Keeping individuals motivated and deploying resources to their best

For the most motivated teams, job satisfaction is as much about having mastery in what they do as it is about financial reward – and therefore being as competitive as possible against others in their field.

The scores achieved through Sawmax and Casmax are confidential to the user. Nevertheless, owning their own profiles gives validation for people at every level. Senior staff like the ability to demonstrate their skills and expertise. For mid-level employees, it's an excellent reminder of what they have done in their careers. And it can be a reality check for recent starters as to how they can develop their skills and experience further.

We’re very proud to have been part of Neptune Energy’s journey to start its drilling operations as a new company. We wish them every success in their operations in the North Sea and beyond. And we’ll be with them all the way. 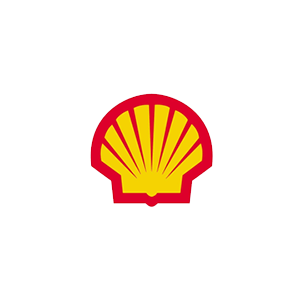 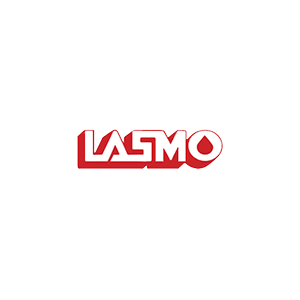 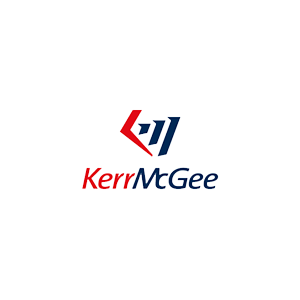 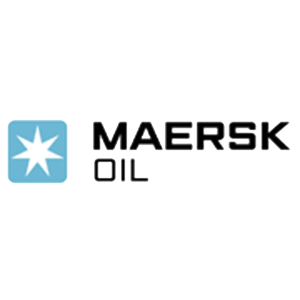 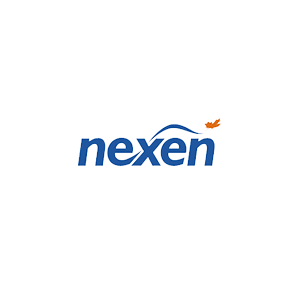 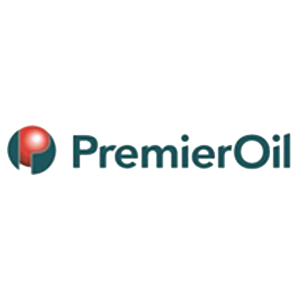